Your choice of ballast water treatment system is important. It needs to be a perfect match for your vessel, ensuring smooth operations and unfailing compliance with environmental legislation. With Alfa Laval PureBallast 3, you can be certain of both.

Your choice of ballast water treatment technology has important implications for your peace of mind and your economy.

Deciding between the leading technologies

Today UV and electrochlorination are similar in capacity, footprint and power consumption, which brings other factors to the forefront. Electrochlorination involves health hazards, safety concerns, ongoing consumable expenses and frequently hidden CAPEX costs, which can all tip the balance in UV’s favour.

Oure white paper, “Comparing UV and electrochlorination: Achieving peace of mind and economy in ballast water treatment” explores these issues in depth. Read it to see how your choice impacts you – in both the short and long term. 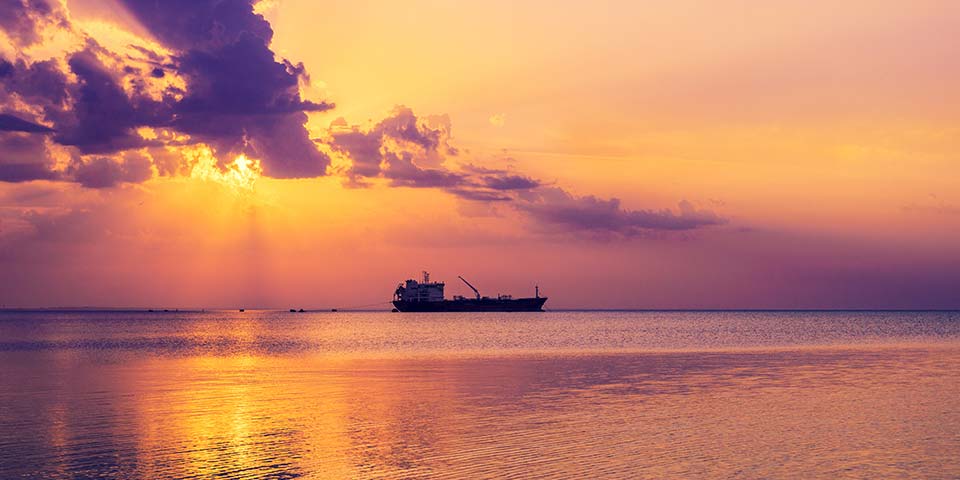 Long expected, ballast water treatment regulations are now taking effect. The IMO Ballast Water Management (BWM) Convention has been ratified and U.S. Coast Guard (USCG) legislation is already in force. With a decade of experience, Alfa Laval has the knowledge to help you navigate the regulations impacting your vessel.

Adopted in 2004, the BWM Convention is known officially as the International Convention for the Control and Management of Ship’s Ballast Water and Sediments. Though it took many years to ratify, its introduction triggered the development of today’s range of treatment systems.

Since its ratification in September 2016, the BWM Convention has made ballast water treatment a major issue worldwide. Newbuilds will require type-approved treatment systems as of September 2017, while existing vessels will need to have them retrofitted by their first vessel renewal survey after that date. In essence, all vessels will have to install a treatment system within a period of around five years.

Because the BWM Convention was established when less was known about the control mechanisms needed in ballast water treatment, IMO type approval certificates have developed over time. Certificates issued after 2014 offer more detail about the operating limitations of a system, such as salinity, temperature and UV transmittance levels. Any certificate issued before this date should be examined critically, and the newest revision of a certificate should always be sought.

Today the BWM Convention is interpreted in a more-or-less uniform way by third-party testing bodies worldwide, who strive to ensure a high degree of transparency in all testing procedures.

Most notable among the many national ballast water treatment regulations, the USCG Ballast Water Discharge Standard has been in force since June 2012. As of December 2013, all new vessels wishing to deballast in United States waters must comply, with requirements for existing vessels following thereafter. During an initial period, certain IMO-approved systems have been approved for use in United States waters as Alternative Management Systems (AMS). However, due to the availability of treatment systems with USCG type approval, IMO systems installed after 7 March 2017 will no longer be given AMS approval.

Systems submitted for USCG type approval must currently be tested according to the CMFDA/FDA staining method. The systems must be well developed when testing is performed, and the tests must be conducted by an independent third party. This degree of transparency adds credibility to the test results. In addition, there are more specific requirements on the monitoring of operating parameters during USCG tests.

To date only a handful of ballast water treatment systems have received USCG type approval, including PureBallast 3. Future acceptance of the most probable number (MPN) testing method, which is more appropriate for UV-based systems like PureBallast 3, would allow the continued use of some systems approved as AMS today.