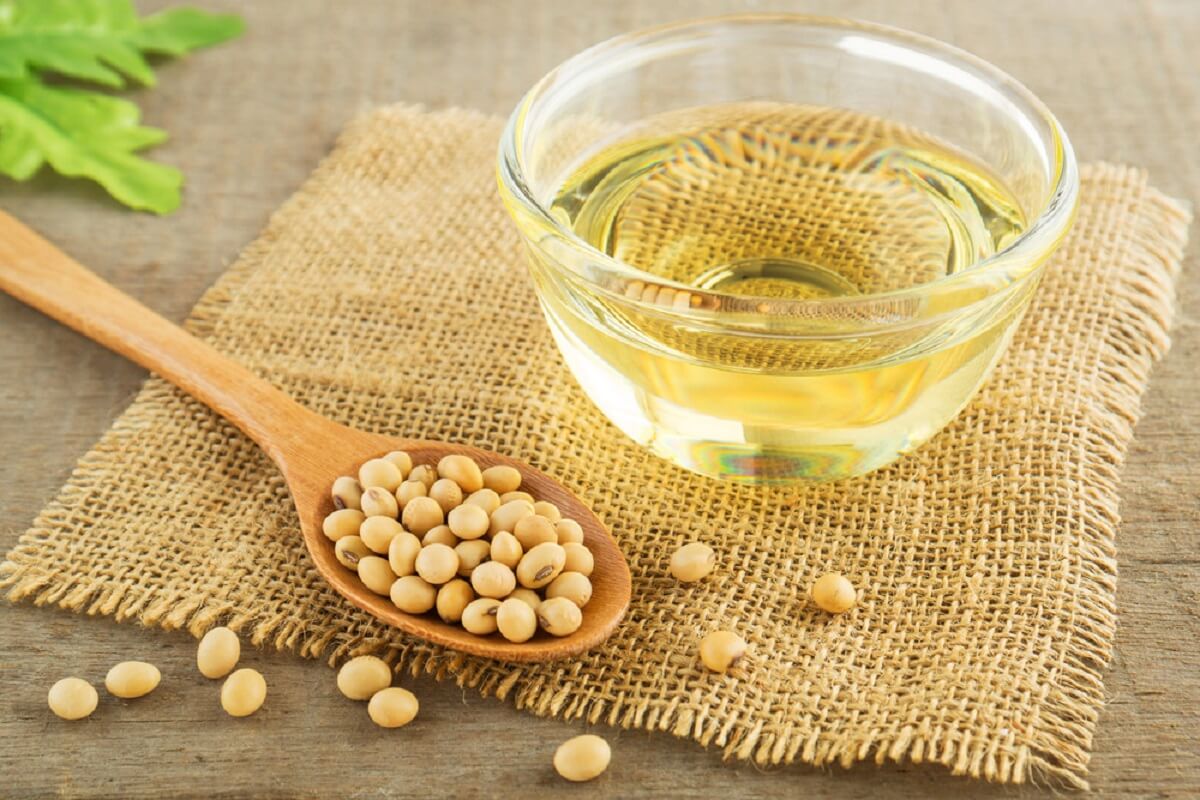 Shalimar Nutrients Private Limited, a leading soybean oil manufacturer in India, experienced leakage in the separators used in the cooling water circuits of its degumming, neutralizing and washing processes.

After inspecting the units, Alfa Laval discovered non-genuine seals and o-rings were causing the leakage as well as significant product losses. The solution? Using genuine Alfa Laval parts instead of the local supplier’s parts to prevent leakage and ensure no loss of soybean oil through the cooling water.

Established in 2014, the Shalimar Nutrients plant in Maharashtra, India, processes soybean seeds to produce soya de-oiled cake and crude oil. The crude oil is then refined into soybean oil for domestic consumption. The company installed two Alfa Laval disk stack separators SRG 610 (with one in standby mode) and one Alfa Laval disk stack separator VO 10 to process the cooling water used in its degumming, neutralizing and washing processes before sending the water to the treatment plant.

No more leakage or product loss

“The tests showed that looks can be deceiving. Visually the o-rings from the local supplier looked the same as the Alfa Laval ones, but the quality was not same,” says Mr. Ramhari Gaikwad, Shalimar Nutrients’ technical manager.

“After a month, the local supplier’s o-rings hardened, got brittle and caused leakage and product loss. We would replace them but leakage soon occurred again,” Mr. Ramhari Gaikwad. “Despite the higher cost of the Alfa Laval parts, we know that the service life of these seals and o-rings is much better than the cheaper seals and o-rings from local suppliers.

We change Alfa Laval parts once a year, according to the scheduled maintenance intervals.”

Mr. Gaikwad also notes that, while it is difficult to quantify the annual product loss when using non-genuine parts, he believes it was substantial. What’s more, the use of genuine Alfa Laval parts contributes to increased product yield.

From the start, Shalimar Nutrients has considered  Alfa Laval to be a trusted partner. Alfa Laval installed and commissioned the Alfa Laval disk stack separators SRG and VO 10 in 2014.

According to Mr. Gaikwad, the performance of the Alfa Laval VO 10 separator delivers exceptional performance. The disk stack separator features the latest advances in materials, mechanical design and fluid dynamics for continuous degumming, neutralizing, and washing of vegetable oil.

“To me, the VO 10 centrifuge Is the best one that Alfa Laval ever invented,” says Mr. Gaikwad. “It is maintenance- free, runs very smoothly and delivers trouble-free operation.”

“I know that I can rely on genuine Alfa Laval parts to last much longer than parts from local suppliers,” Mr. Gaikward says. “I know that operations will be safe, reliable and trouble free.” 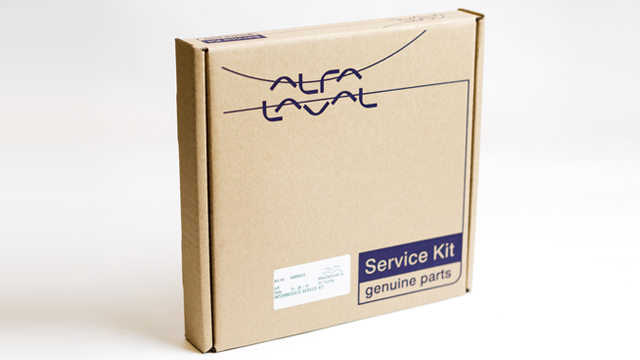 I know that I can rely on genuine Alfa Laval parts to last much longer than parts from local suppliers. 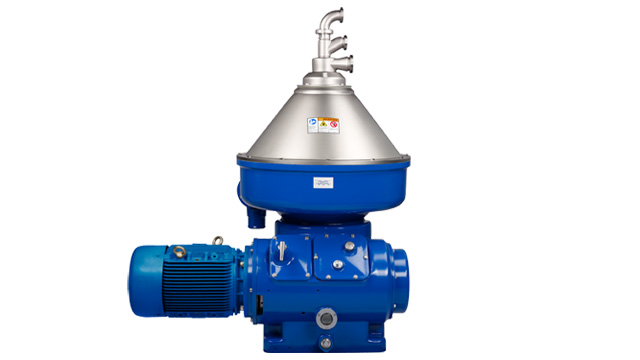