In this free webinar you will learn about:

Ronan McGovern is the former CEO of Sandymount Technologies and now Business Developer at Alfa Laval. Ronan has a BE in Mechanical engineering from University College Dublin and a Masters and PhD from MIT.

John Ioannou has been a part of the Sandymount Technologies team since 2017, now continuing his work with Revos concentration system at Alfa Laval as Revos Process Manager. John also leads the development of the Revos draft dispense. John has a BS in Mechanical Engineering from Drexel University.

Who will benefit from this webinar: 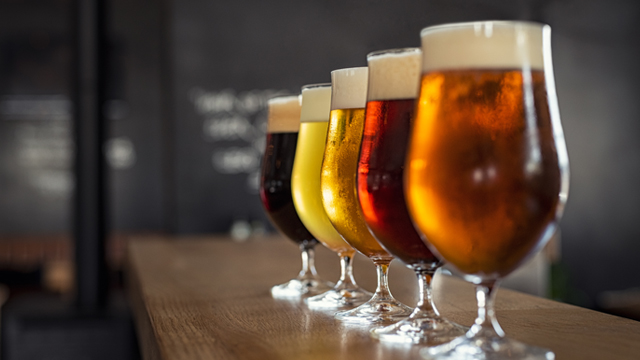 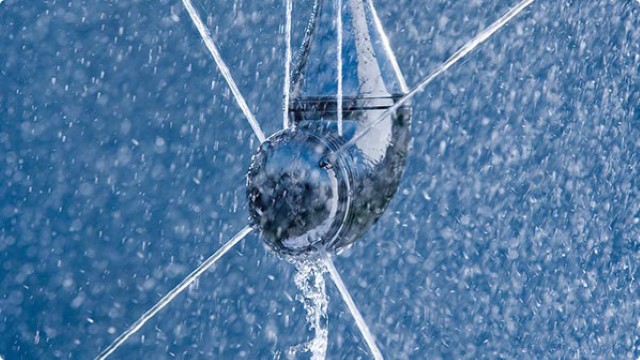 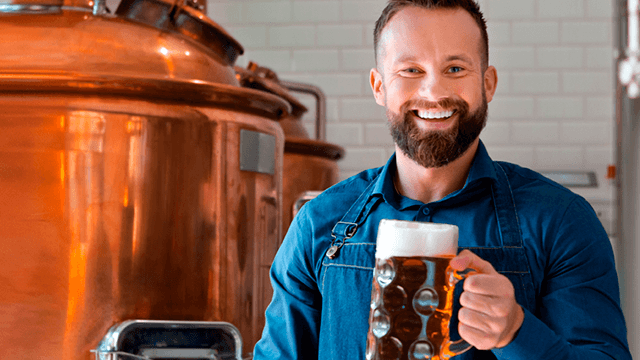 Separation technology for your brewery | A webinar